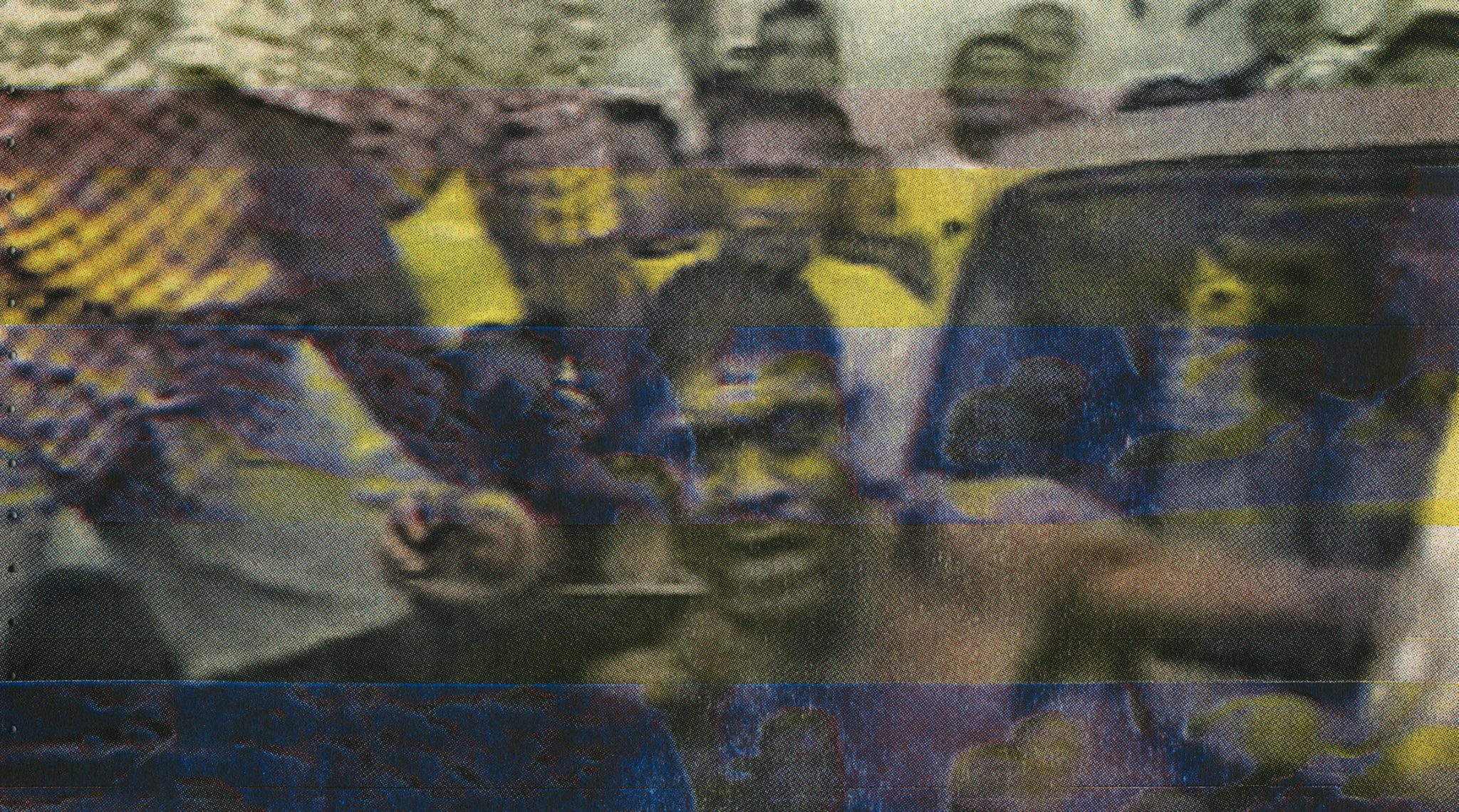 Postcards to Charles Lynch by the Garapa collective – one of the recipients of the 2014 ZUM/IMS Photography Grant – was inspired by photos of hangings and lynching, which took place in the early 20th century in the United States of America to show off civic pride and white supremacy. Charles Lynch, a Virginia planter and politician, was a militia leader in charge of punishing criminals and Loyalists supporters of the British during the American Revolutionary War, from 1775 to 1783. The terms “lynching” and “lynch law” are derived from his name.

For several months Garapa searched for videos of lynching which had been posted on YouTube – volatile files that violate the use regulations of websites, and therefore had been removed soon after they were posted. This material was downloaded, catalogued and saved on a LTO disc, a media used for data backup, which is safer for data storage, but cannot be easily retrieved, particularly from an ordinary computer. Garapa collective extracted frames and hate comments from these videos and inserted them in the image codes, creating an aesthetic and intelligible glitch.

Postcard to Charles Lynch has resulted in an artist’s book, which contains alternating still frames and hate comments as well as the image codes where the comments had been inserted. The book also includes audio transcription of a lynching and the LTO disc, where the video collection and its catalogue are stored. 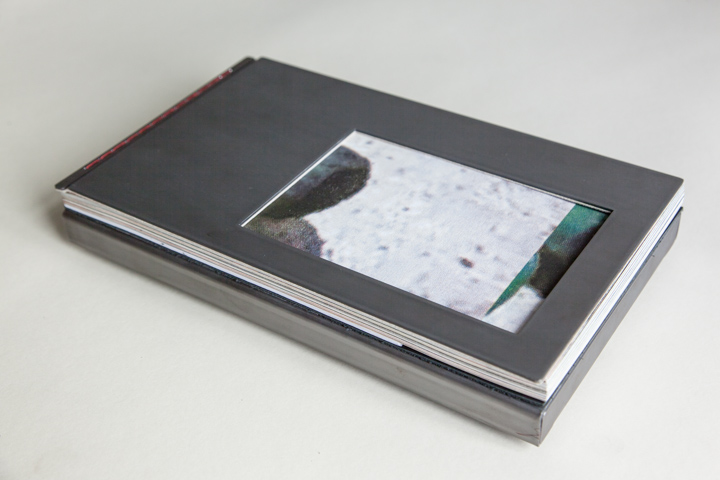 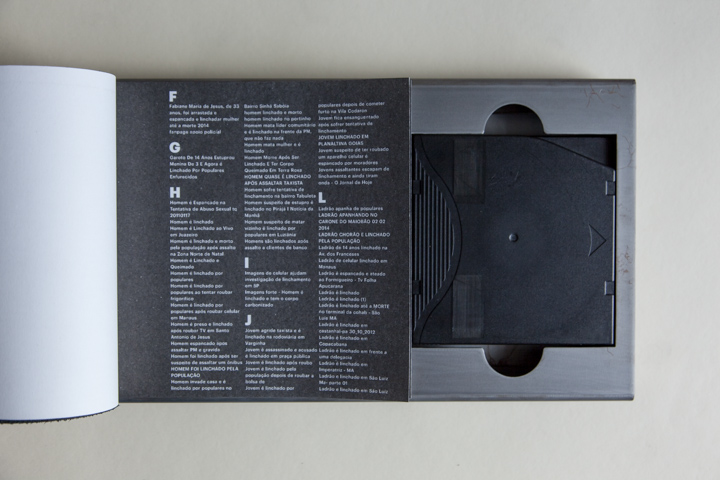 See the making of: